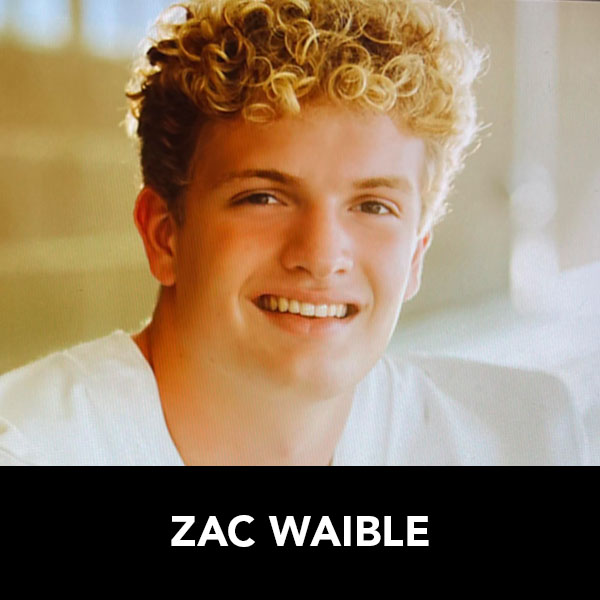 BIO: Zac is a three-time letterman in football and four-time letterman in lacrosse at Lakeridge High School. Zac earned 1st team All-State honors as a linebacker as well as 1st team All-Conference honors at linebacker. He won the Three Rivers League Defensive Player of the Year and was a candidate for Oregon’s defensive player of the year. At Lakeridge, he was voted the Defensive Most Valuable Player and served as the team captain. In lacrosse, Zac also earned 1st team All-Conference recognition on defense and helped Lakeridge to a state championship in lacrosse in 2021. Off the field, Zac excels in the classroom as he is a member of the National Honor Society and was named to the Academic All-State and All-Conference teams. Zac also enjoys volunteering at youth sports camps and homeless pet shelters in his community.