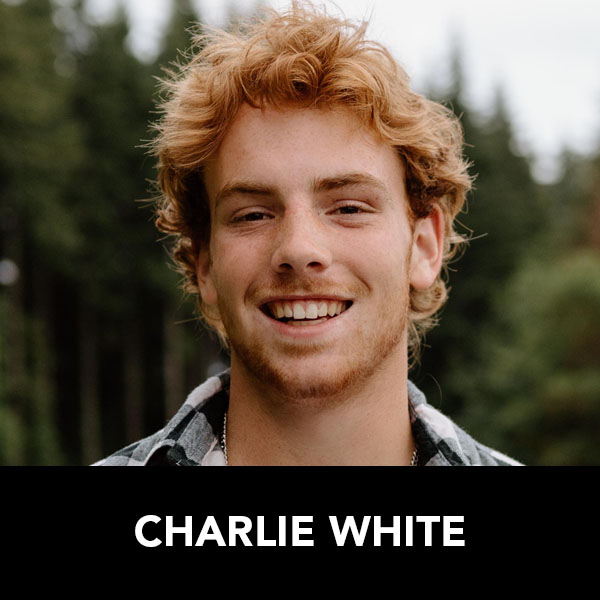 BIO: Charlie is a four-time letterman in both football and baseball along with being a three-letter athlete in basketball at Banks High School. He was named 1st team All-State tight end and linebacker his senior year and also 1st team All-State tight end as a Junior while also being named the Cowapa League Offensive and Defensive Player of the Year. In baseball, Charlie earned 1st team All-State honors as a catcher. In his high school career, Charlie was a part of a state championship victory in football and baseball along with being runner up in football the following year. In the classroom, he has a 3.9 GPA. This upcoming year Charlie will be attending Portland State on a full ride scholarship.