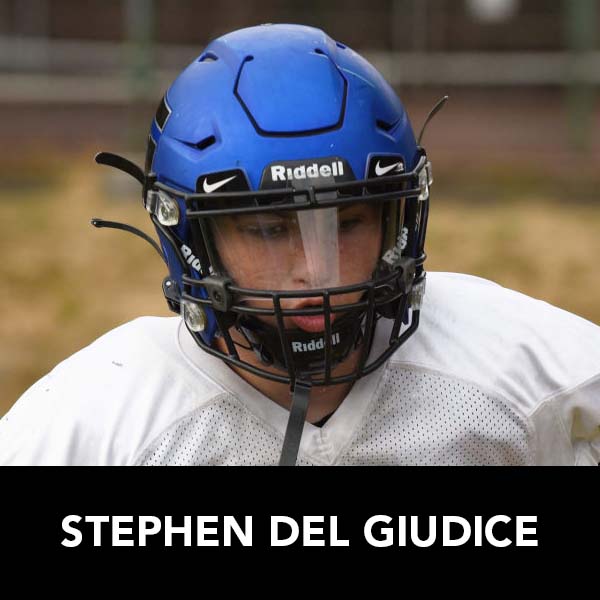 BIO: Stephen is an offensive lineman currently attending West Linn high school but played his Freshman and Sophomore season at Grant High School. As a sophomore he made 1st team All-Conference on offense. He was a two way starter at Grant and was voted as the line’s Most Valuable Player at his school. He puts lots of work in on the field and in the classroom, holding a 3.81 GPA. Stephen is a member of the Nation honor Society. He also volunteers at St. Vincent de Paul Food Pantry as well as the Blanchet House. His two dream schools are Oregon and Stanford. He says his main inspiration is his late Grandpa. Every down he plays is for him. Stephen would also like to give a shoutout to Coach John Beck. Beck was the head coach at Grant for Stephen’s freshman and sophomore seasons. Stephen says he is a great coach and is like family to him. He is looking forward to playing under him one more time at the Les Schwab Bowl this year.