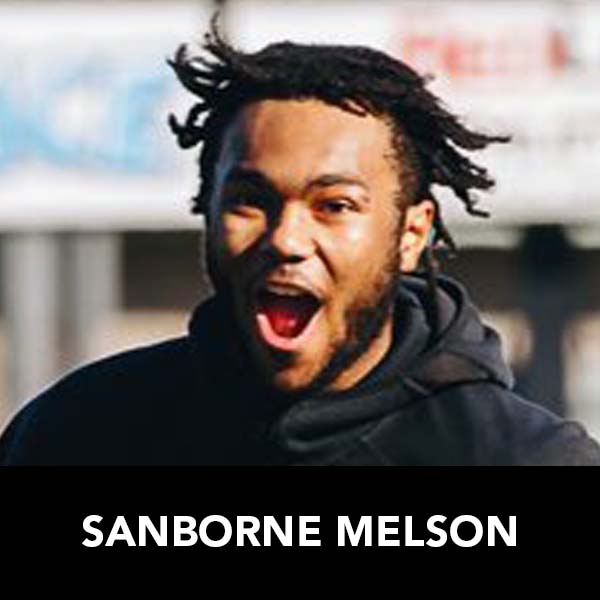 BIO: Sanborne will enter his senior year at Jefferson High School this upcoming fall. Following his junior season, Sanborne earned a three-star rating from 247 Sports. They also ranked Sanborne the 11th best player in Oregon in the class of 2023. Sanborne also stars in track at Jefferson in the 100m, 200m, 4x100 relay and 4x200 relay. When Sanborne is not playing sports he enjoys spending time with his friends and family.