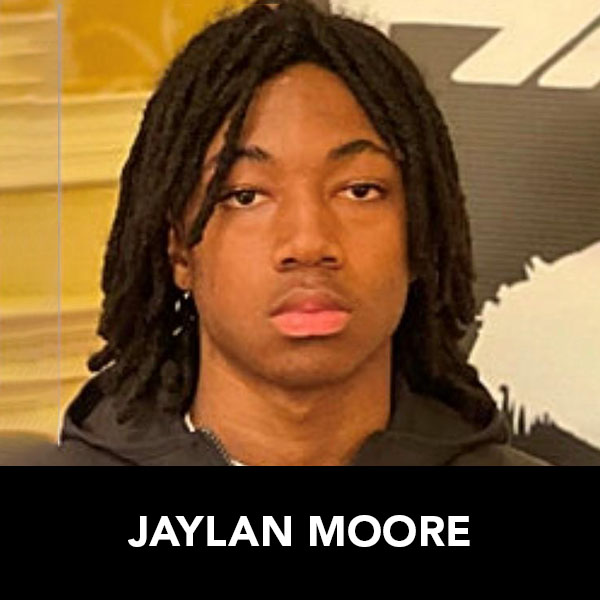 BIO: Jaylan is a three-star athlete at Sherwood High School. He received an honorable mention for the Portland Interscholastic League in his sophomore year. He played both sides of the ball with Team Alpha's Elite 7v7 team where he was a standout player and team captain. His coach, former Oregon Duck All-American, Ifo Ekpe-Olumu said Jaylan “has all the tools to be a D1 player. His mindset and approach to the game is just different. Expect to see a huge junior season on both sides of the ball.” Jaylan is also a 4.0 student and during his free time, he enjoys spending time with his friends and family and traveling. Jaylan has loved playing football since he played his first Pop Warner game at five-years old. His mom always said that he was the smallest on the team, but one of the toughest! During that time, Jaylan’s mom was diagnosed with stage 3 breast cancer, and he saw her fight through that awful time. He saw how his dad supported her, and he internalized both. Jaylan has remained committed to football through all of the hardships. He continued to fight for his mom and work even harder after his mom was diagnosed with cancer again, this time with stage 4 cancer, right after his 12th birthday. Football has been an important outlet for Jaylan and he loves the game, but he loves even more how excited his mom still gets when she watches him play, making her proud.