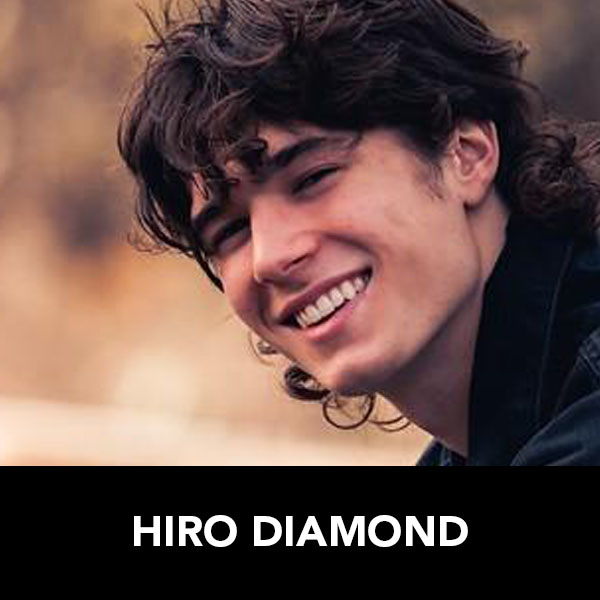 BIO: Hiro has been playing varsity sports since his freshman year at Liberty. He first lettered in Lacrosse. As only a sophomore, he was the starting quarterback for the varsity team earning All-Conference honors. His senior year, he was named Conference Offensive Player of the Year as well as being named 1st team All-Conference quarterback. By his seventh game of his senior season, he was the first player in 6A to join the 1,000/1,000 club where he rushed for over 1,000 yards, and threw for over 1,000 yards. Hiro finished his senior regular season with the most touchdowns in 6A and was named to the All-State team. For the last four years, he spent his summers competing and traveling with various club lacrosse teams from the West to the East Coast. In his free time, he enjoys creating ceramic sculptures.