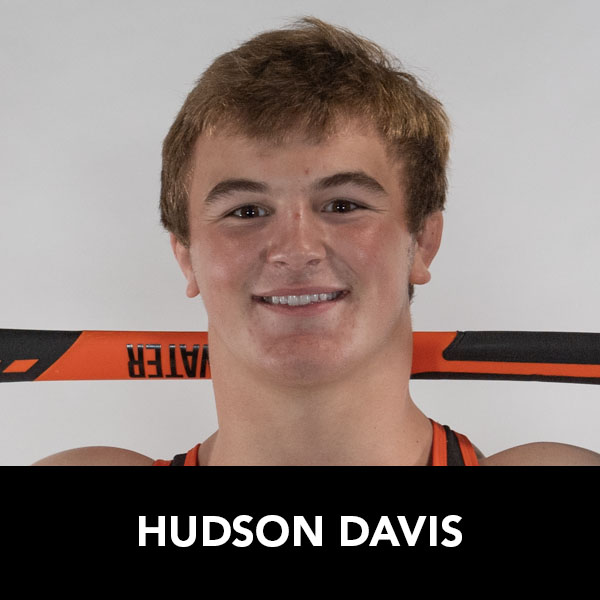 BIO: Hudson is a four-year starter for both Newberg’s wrestling and football teams. He was an honorable mention in the conference as a freshman at running back. Later that year, he took third at state in wrestling. The following year he was 2nd team All-Conference on both sides of the ball and the 6A 195-pound state champion, earning All-American honors in wrestling that summer. He did not stop improving his junior year as he was 1st team All-Conference both ways yet again and Defensive Player of the Year for the conference. Then, Hudson was the 6A 195-pound state champion once again. Hudson is also great in the classroom with an accumulative GPA of 3.75. Hudson is still undecided what sport he will play in college but is fortunate enough to play at any level in either sport.