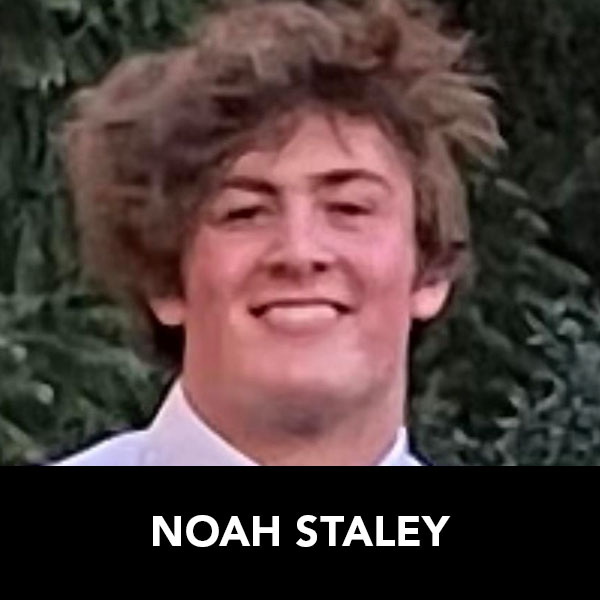 BIO: Noah is a running back/fullback and defensive end at Jesuit High School. During his time at Jesuit, Noah has started in two of his three seasons, earning 1st team All-Metro as a fullback and defensive end. In addition, Noah earned All-State Honors for defensive end. He also participates in track and field where Noah lettered his sophomore year. Aside from athletics, Noah also prides himself for his work ethic in the gym and the classroom. In the gym, I've worked my way up to a 350lb bench press, 500lb squat, and a 340lb power clean. In the classroom I've earned a 3.4 GPA. Noah believes that bettering himself in these areas will directly translate to his success both as a student-athlete and as a young man. My best friend Ezekiel Crowder took his life last year. He went to Lakeridge High School and played offensive line. It has been the hardest thing Noah has ever faced in his life. To combat the rise in suicides, Noah’s family will be hosting suicide awareness camps for high school players in the future.