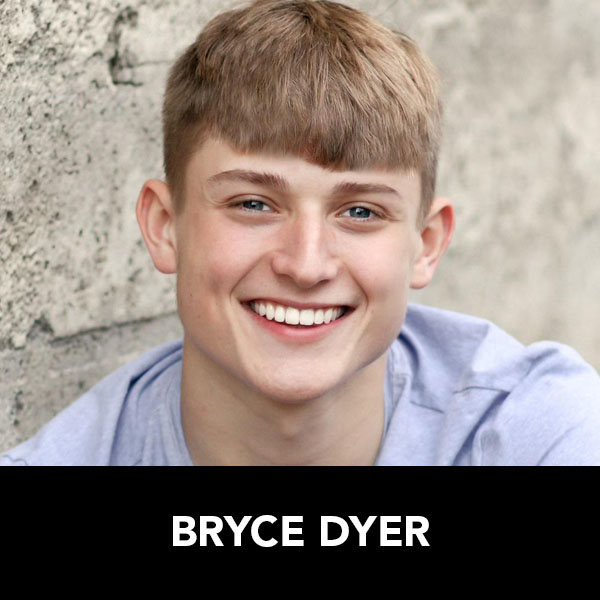 BIO: Bryce is a three-time varsity letterman in both football and basketball at North Medford. He was chosen as an All-State honorable mention wide receiver in 2021. He has also earned 1st team All-Conference honors as a wide receiver twice, and 2nd team All-Conference as a defensive back. He led North Medford in receiving both his junior and senior seasons and was chosen as the Character, Strength and Honor Award recipient by his team, North Medford’s highest football honor. Bryce was named 1st-team All-Southwest Conference in basketball his senior season, 2nd team in his junior season and honorable mention in his sophomore season. He set the North Medford basketball all-time career and single-season records for rebounding and is the first player at the school to record 300+ points, 200+ rebounds, 100+ assists and 50+ steals in a single season. Bryce carries a 4.0 GPA, is an AP scholar and member of Torch Honor Society. He enjoys spending time with his friends and girlfriend and is an active volunteer in local youth sports and charitable organizations. Bryce is also on the Board of Directors of the Table Rock Foundation, a local organization focusing on youth development, specifically in outdoor programs and job training. Bryce is still undecided on where he will attend college in the fall but hopes to continue his basketball career at the next level. Involved in volunteering for local youth basketball programs and charitable organizations.