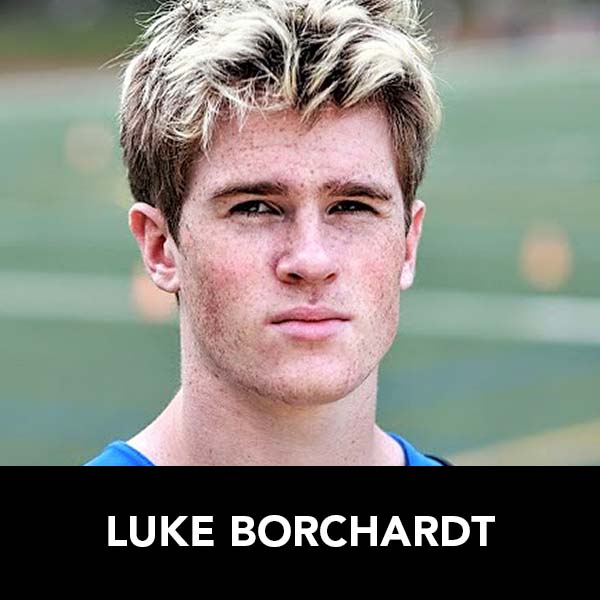 BIO: Luke is in the graduating class of 2021 at Grant High School in Portland. He is a multi. sport athlete participating in basketball, track & field, and his first love, football. He is a three-time letterman in both track and football. Luke was named 1st Team All-PIL Wide Receiver his junior and senior seasons, and was named 2nd Team All-State his Senior year. His total combined yardage for the 2 seasons was over 970 yards., during which time he had 42 catch’s resulting in 16 Touch Downs. Luke had the privilege of being voted Best Skill-Player by his teammates for two consecutive years. Luke is also a gifted student, maintaining a cumulative 3.9 GPA throughout his high school career. He took advantage of dual enrolment classes and earned College Credits. While at Grant he participated in The Jewish Student Union, and The Apple Club. Luke gave back to his community by volunteering. He was a member of Beyond Differences, an organization whose goal is to end Social Isolation and Bullying, geared primarily toward Middle Schoolers. Luke also volunteered for P.C.F.C. (Portland Community Football Club), a soccer club whose goal is to offer Club Level play to ALL, regardless of their ability to pay, thus helping to narrow the growing economic divide. They also put together food boxes for at risk families during the covid crisis. Through hard work, love for the game, and great coaching, Luke was offered a Full Scholarship to attend the University of Idaho beginning winter 2022.