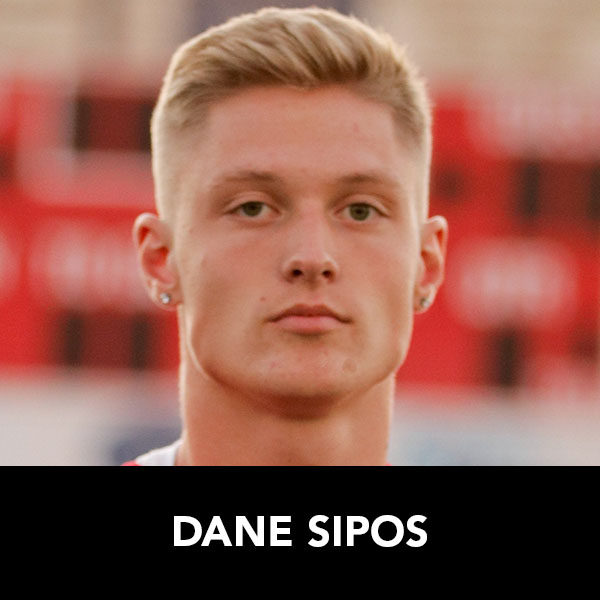 BIO: Dane is a four-time varsity letterman in football at Lebanon High School. He is a three-time 1st team All-League defensive back, 1st team All-State defensive back his senior year and 2nd team All-State defensive back his junior year. He led the state his junior year with the most consecutive tackles as a defensive back, totaling 81 tackles in nine games. He has also played on the offensive side of the ball as a QB, RB, and WR, proving he is a threat with the ball in his hands by scoring 12 TD’s his last two seasons of high school. Dane attended various camps and bowl games such as the National Combine, FSP 7 on 7 team, FSP College ID game, and the Hawaii Tiki Bowl. In the classroom Dane carries a 3.92 GPA and plans on attending the University of Oregon to study Human Physiology and play football.