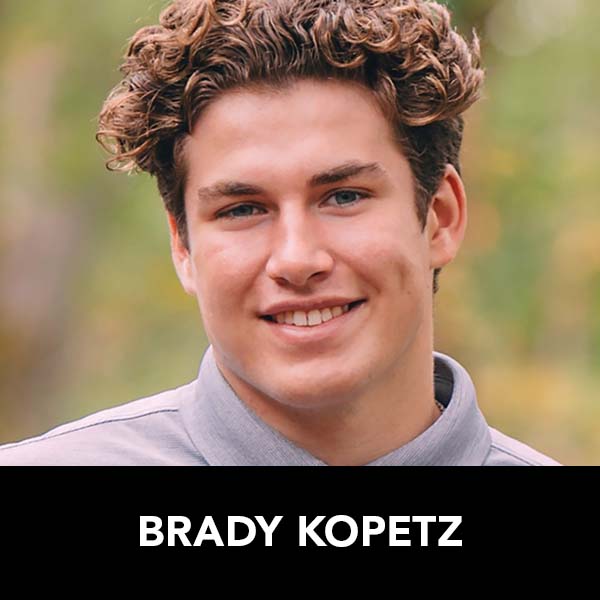 BIO: Brady, a Junior at Lincoln High School in Portland, OR, is a three-time varsity letterman in both Football and Lacrosse. During the past 2020-21 Spring football season, he was tied for first in sacks with seven in the 6A Division of Oregon football, and played both sides of the ball as Running Back. He was also a team captain, and named the Overall MVP for the Lincoln Cardinals. He was also named to the All Underclassmen State team as a Linebacker. Inside the classroom, Brady holds a 3.8 GPA while taking many rigorous IB courses and is an active leader in his classes. He enjoys hanging out with his friends, playing basketball, fishing, skiing, and traveling. Brady recently received his first Division 1 offer from Idaho State and is actively pursuing playing football in college. Brady lives in Portland with his parents and younger sister and older brother.